ScleroGlue - the next generation of vein gluing 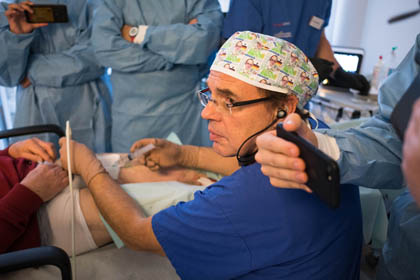 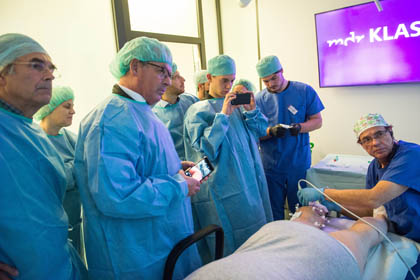 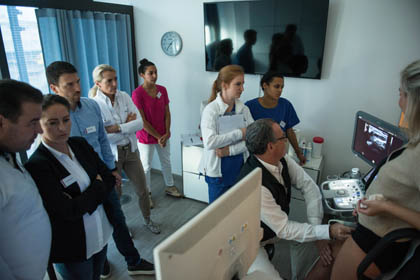 I have been working on innovations in venous medicine now for 17 years, together with my teams in Berlin, Munich and Zurich and a growing number of international friends.

All prizes are offered by the VENARTIS work group, from the private pocket of cooperating physicians.

You have declined cookies. This decision can be reversed.

You have allowed cookies to be placed on your computer. This decision can be reversed.